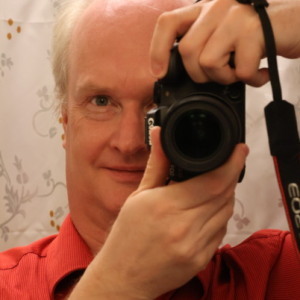 Continuing the rewatch of Alexa Nisenson (https://www.imdb.com/name/nm6835961/) centered episodes of "Fear The Walking Dead", with her choice for season five: "Skidmark" (5x04). It's the episode where her character seems to be in quite some danger which she needs to face alone, but in real Charlie style she's very cool about it. Also yet again an episode where Alexa shows she can have a real connection with another actor and spark of each other. I don't mean the cat, though the cat has a starring role too...
#AlexaNisenson #FearTheWalkingDead #Skidmark Alexa Nisenson, Actress: Fist Fight. Alexa Nisenson is an emerging young talent with credits as diverse as her abilities. She is best known for her stand out performances in feature films.

3 weeks ago
Rewatched some other standout episodes as well (Ner Tamid, Close Your Eyes, In Dreams). That's jumping through the seasons a bit, but all amazing acting performances by Alexa Nisenson, Alycia Debnam-Carey and Karen David. They sure can occasionally write material in which people can shine. Goosebumps inducing all around.
#AlexaNisenson #AlyciaDebnamCarey #KarenDavid #FearTheWalkingDead
#FearTheWalkingDead #AlyciaDebnamCarey #AlexaNisenson #KarenDavid