Science doesn't always need to be about subatomic particles. I like these kind of stories too: the science around the wrinkling of our toes and fingers when in the bath. Includes cute picture of a monkey.
https://www.bbc.com/future/article/20220620-why-humans-evolved-to-have-fingers-that-wrinkle-in-the-bath

Jenna Ortega may be only a few fleeting moments in Studio 666 but she's the best thing about it and her scenes are worth buying it on iTunes. I'm watching it now and not even skipping to her bits only. I should be careful not to have my dinner coincide with the barbecue scene... 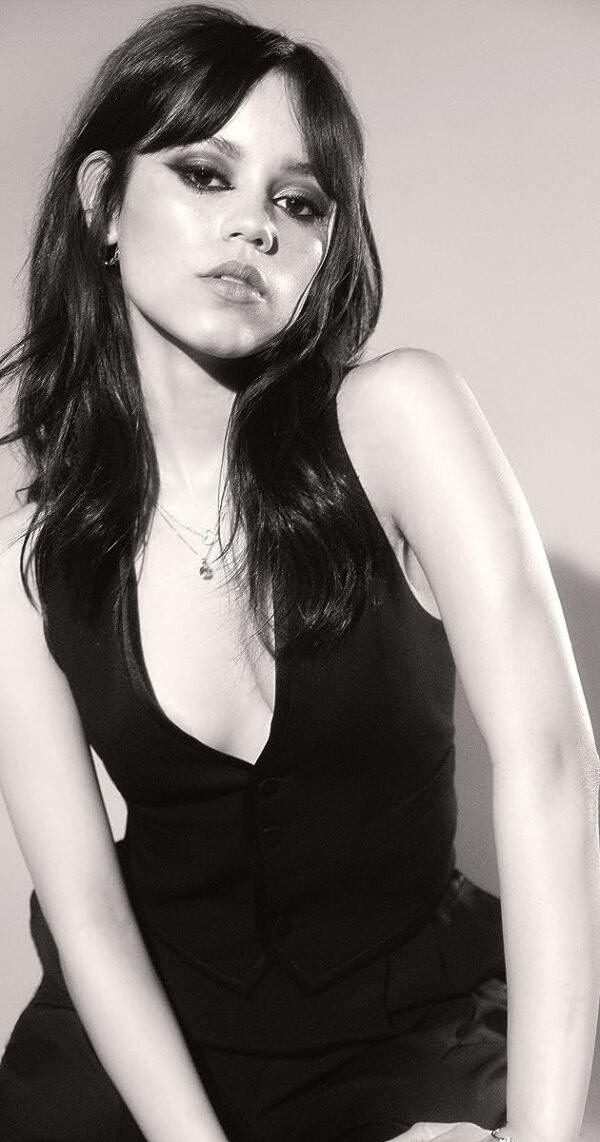 9 hours ago
A few more fleeting moments than I remembered... It would be really interesting though to see a prequel with the story of Dream Widow, some potential there.

Jenna's character is Skye Willow, the drummer of legendary 90s band Dream Widow, that you have heard of due to the demonic stuff that went on in the house when they recorded their album there. Now, The Foo Fighters have moved in and history may repeat itself... Jenna is part of the backstory of the house, but I think she's one of the demons haunting it as well.

9 hours ago
And I failed in the 'not having dinner coincide with the barbecue scene' thing.

I stand with all women's right to have an abortion.

Where the full stop at the end of that sentence really carries meaning: no conditions.

I also stand with the right for same-sex couples to marry (and exist) and for the right to use contraception for everybody. Because these are next.

Watching Maleficent (2014) and regularly thinking 'that is not how it really happened!'.

15 hours ago
Don't take this as an endorsement of this film, since it's not. Definitely not. It feels like there was a great story outline with possibilities for showing emotional depth and changing of a heart, but none of that made it into the actual story, filming and editing. Finding love in what is essentially yourself, is the best we're left with.

I missed that it was Ella Purnell as teenage Maleficent, but she was shown very shortly and only in silhouet. Still should have spotted her...

And what's this obsession in fairytales with depicting a girl's transformation into womanhood at 16?

I also dislike all these 'romantic' films and stories that essentially show the human mating ritual as the man chasing the woman showing his persistence and determination and not taking no for an answer to proof he's worthy of her, where she seems to have no other input than judging his performance of this ritual. Where's the woman's wish in all this? Her desires, her love? Are her only desires 'to be loved' and not to love someone herself?

I especially fear that some men may take this as truth and indeed not take no for an answer. And think their feelings are the only thing that counts?

It's that scene in a film where the man exclaims 'but I love you!'. Well, she doesn't love you and doesn't owe you anything.

A lot of these online advice things are based on the assumption that the underlying problem that's holding someone back is the fear of failure or rejection and try to motivate and rationalise you over that fear. For me that's not the problem, I'm ok with failure and rejection, have a lot of experience with it.

Fear of success they sometimes hint at and that's at least partially true.

Fear of ruining someone's day and being blind as to when that may be the case is more accurate for me.

Please retweet if, like me, you would like the Presidents of SAG/AFTRA, the DGA, and the WGA - all women - to encourage membership to boycott film and television production in States that outlaw abortion.

#DoveCameron is eating me for #Breakfast (since it is already midnight here and we have early breakfast).
music.apple.com/nl/album/break…
#DoveCameron #Breakfast 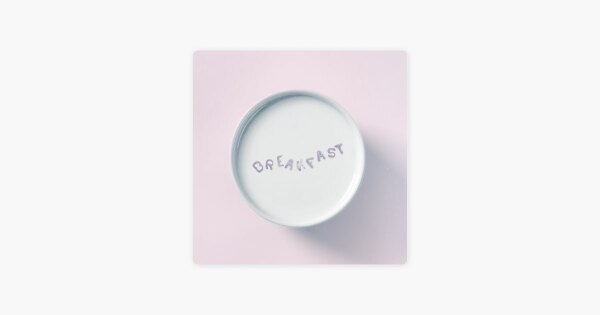