That was lucky, so many words fit those three letters...

A bit annoyed that this company said they would ship today, deliver tomorrow, since that factored into my decision to place this order with them yesterday, but there has been no movement on the order progress since then. We'll see.

2 days ago
To add insult to injury, they send an email upon eventually shipping the order, saying "Yay, you're order shipped earlier than expected!". I guess that depends on what you were expecting, it's certainly later than advertised.

Watching Crowded and episode two already has that argument scene. I remember them telling that when Miranda Cosgrove and Mia Serafino had some time between scenes they decided to practise that argument scene somewhere offstage. The show is filmed in front of an audience and they could see the two lead actresses having some massive argument in some corner. Caused a lot of confusion. In reality Miranda and Mia are best of friends, still are.

Her film North Hollywood is out on blu-ray 9 June (in Europe) and can be preordered. In the meantime, let's celebrate by rewatching her great performances like in Crowded and The Intruders. Also, here are some of her recent Instagram photos. 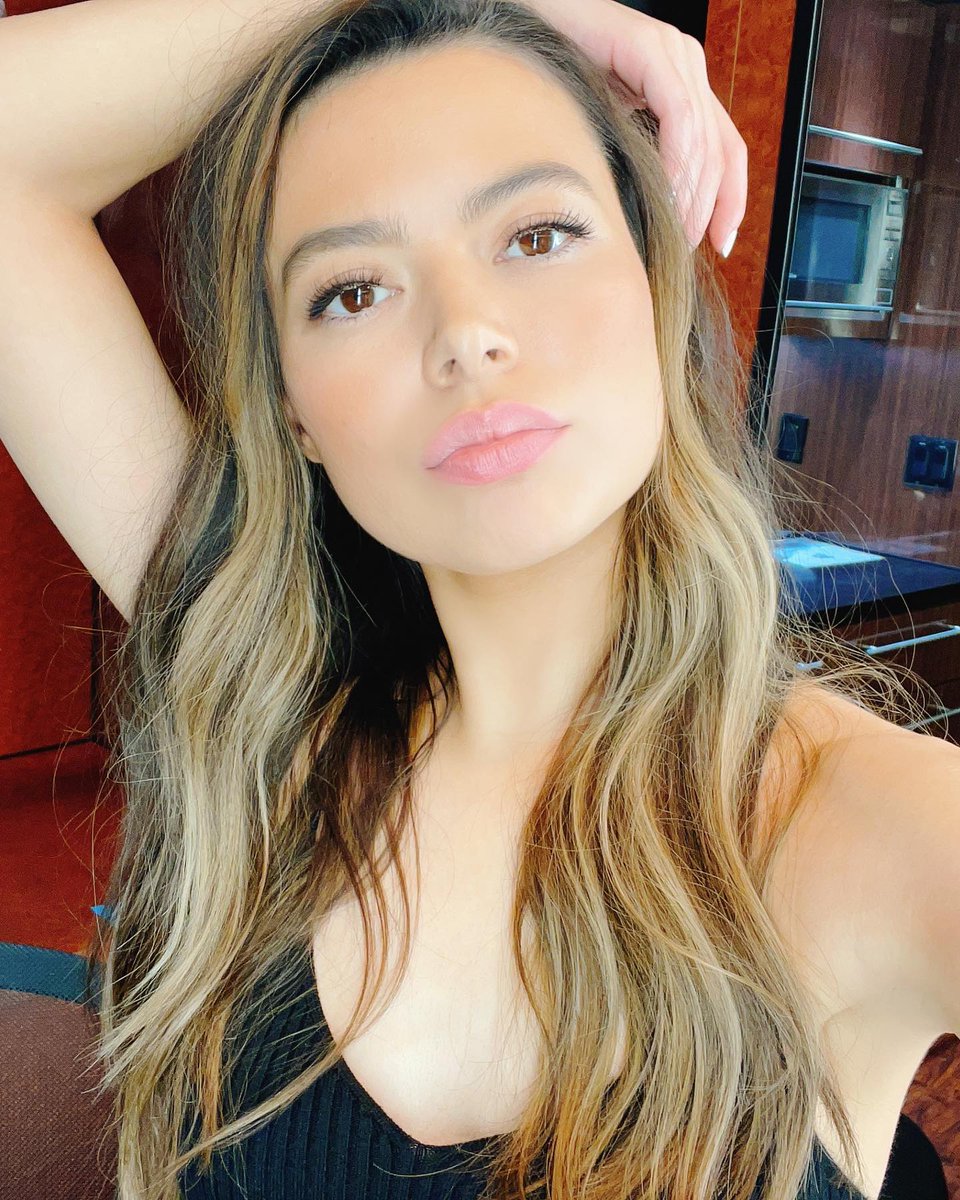 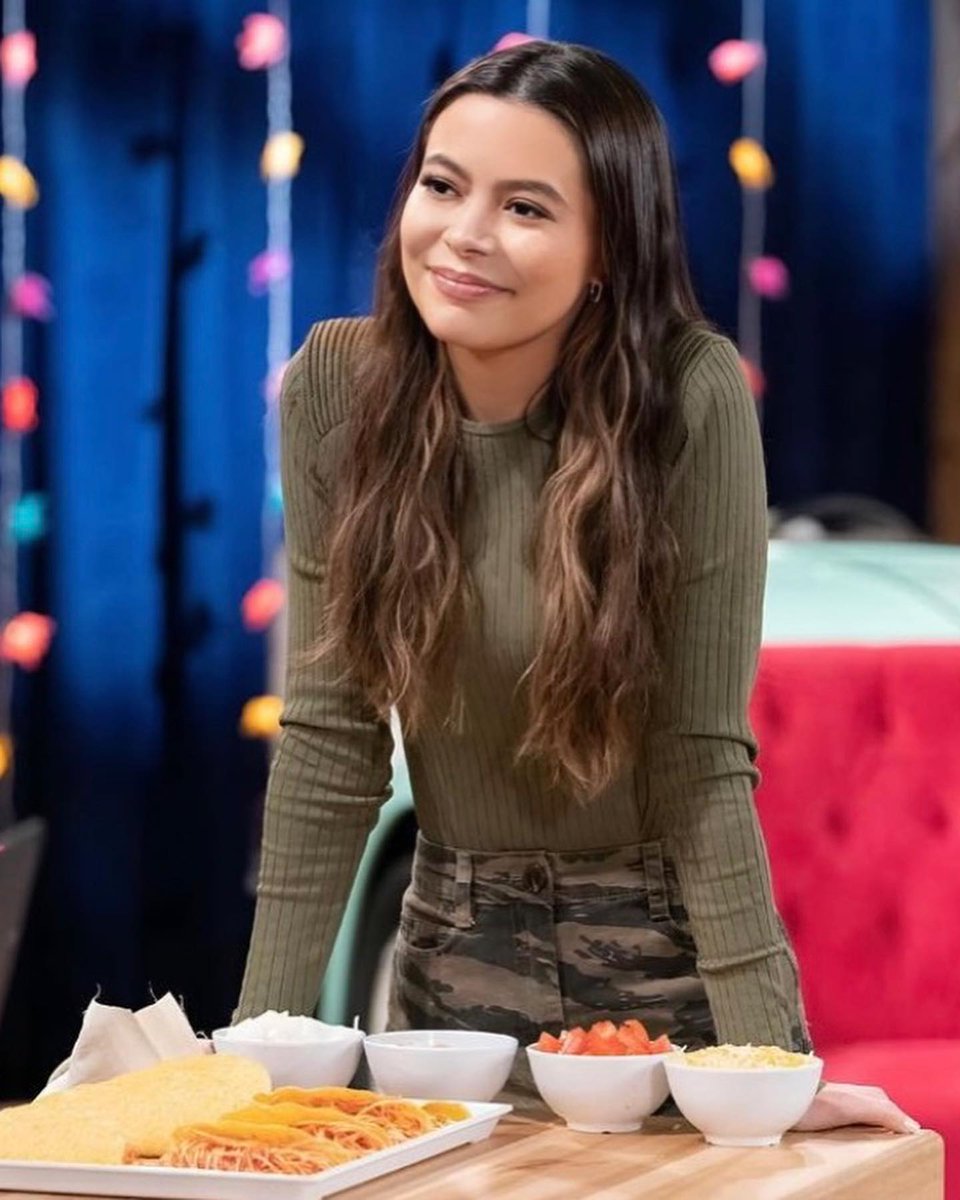 It's also totally Miranda Cosgrove's birthday today, I was just thinking and posting about her completely unrelated to that.

You may know her as the executive producer of the iCarly reboot (or as singer, or as actress).

Even more reason to rewatch some Crowded today.
#MirandaCosgrove
https://www.themoviedb.org/person/17743-miranda-cosgrove 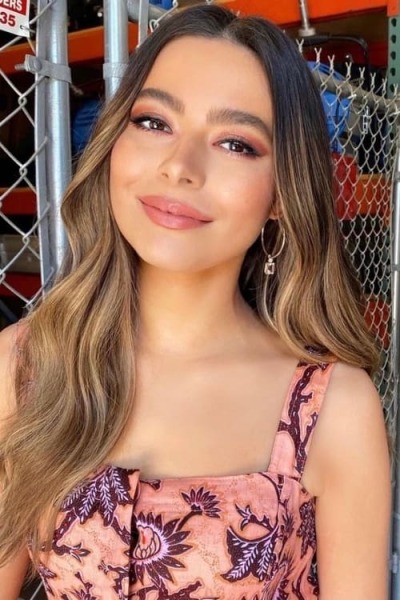 Miranda Taylor Cosgrove (born May 14, 1993) is an American actress, singer and songwriter. Her career began at the age of 3 with several television commercial appearances.

Just some things today on my computer...

The use of the 'Moore' family name in tv show in-jokes. In the zombie-show, iZombie, the zombie character played by Rose McIver was called Olivia ('Liv') Moore. Miranda Cosgrove played Carly Shay in iCarly, then her next big show she was Shea Moore in Crowded.

Remembering that time when Miranda Cosgrove and Mia Serafino were doing an hour long live to promote their show Crowded. Also, Miranda's friend had a litter of kittens, so they had gone over there to film. The result was that there was much cooing over kittens and 10 seconds before their show would start they were like 'We forgot to promote the show. Anyway, go watch Crowded!'.

(Great show though, and cute kittens)

I like that they did these promotional things out of the control of the studio. No way the legal department of the studio would have allowed to use the house of an unrelated, non-celebrity, individual.

1 week ago
Another week, there were more people there for the live, including the guy who plays their father in the show (Patrick Warburton). They were playing a game of Never Have I Ever, and when the question came up of sneaking out of the window to go to a party your parents had forbidden you to go to, all eyes turned to Mia since her image is a bit of trouble personified (I can't speak for the real her of course). But she never had done that. Slowly they saw that only Miranda had her hand raised, having ever done that before, causing him to say in his deep booming voice: "No! Not the Good One!", which incidentally is literally a line from the show.